It’s been a while since we have made a post on here….lots of great stuff has happened over the past year. Michael has grown his business tremendously due in part to his strong work ethic and great business acumen. He recently auditioned for a t.v. show called Duets starring Kelly Clarkson. Rod Lightening and the ThunderBolts of Love band broke up, but there are rumors of a new band/collaboration in the works. Aside from his musical chops, Michale is still a strong supporter of the Beverly Hills Education Foundation and has donated both time and money generously to the organization that gave him so much. 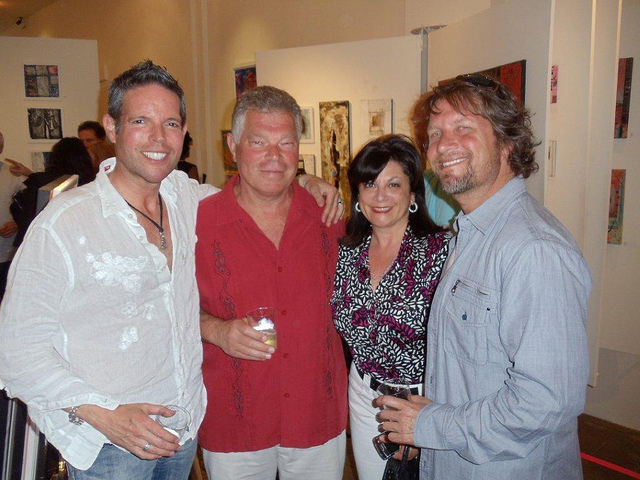